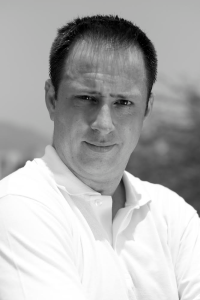 Senior news reporter and Chief correspondent, formerly staff member at France 24, France 2 and RFO Guyane. With his considerable on the ground experience, Nicolas Ransom has covered world affairs applying his fully-mastered Electronic News Gathering professional training. Having lived 6 years in French Guiana, he has devoted himself to Latin America and Amazonia. 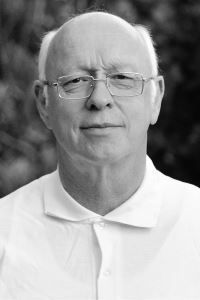 Former bilingual reporter and senior news editor in Great Britain and France, and foreign radio correspondent for over 20 years, Martin created his first audio-visual company ‘go-Ariane’ in 1996. As a space-science journalist he has covered science and international space affairs, and specialized in film animation and corporate video productions, notably for the European Space Agency.

Kele Da Silva
Journalist, in charge of development in Brazil 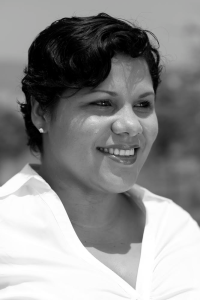 Originally from Manaus, Kele got involved at an early age in associations working with amerindian tribes such as the Satere Mawé. Very attached to the region where she was born, she has an intimate knowledge of Amazonia. With diplomas in journalism at the ‘Facha’ faculty in Rio de Janeiro, Kele is our reporter in the field. She has covered the June 2014 demonstrations and riots. Kele is also responsible for business in Brazil. 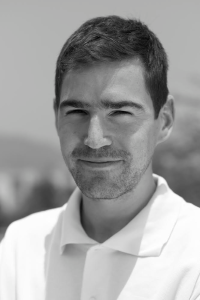 From coast to coast. Tomas, trained in advertising, and crossed the Andes to settle in Rio de Janeiro. A native of Lima in Peru he began his career in television and film. At AmazonPress he is responsible for scenario creation, video editing, computer graphics and post-production.

AmazonPress also draws on the experience of several French and English journalists and techniciens fully versed in the audio-visual sector. On a human scale, AmazonPress reacts quickly, adapts itself seamlessly and intimately with its partners and clients.